The Middle Class Tax Act has gifted Homeland Security a program called FirstNet (National Wireless Public Safety Network) which is funding the rollout of giant towers in metro areas- starting with a proposal for 47 microwave-emitting towers, including 15 mobile towers and 2 possible satellites in Los Angeles. FirstNet is partnering with corporations like Motorola and General Dynamics and offering communications services to first responders.

The question is, are emergency services in need of an upgrade or is this an excuse to put up more wireless infrastructure (by invoking America’s most respected profession- the firefighters and image of 9-11) that either isn’t needed or could be deployed by putting transmitters up on existing poles or heaven forbid, be transmitted by wireline infrastructure?

Here is how the Department of Homeland Security (DHS) describes FirstNet: https://www.dhs.gov/sites/default/files/publications/Fact%20Sheet_Nationwide%20Public%20Safety%20Broadband%20Network.pdf

END_OF_DOCUMENT_TOKEN_TO_BE_REPLACED

The ruling states that whether it is safe or not is a “professional dispute” (not unlike agency deference in the U.S.) but that the “doors of the court are open” for students with with unanswered complaints re: sensitivity to non-ionizing radiation.

Quite laughably, the Ministry of Education had expressed to the court that hard-wiring would create a tripping hazard and that dynamic learning activities such as study groups would be hampered because it would be harder to move around the furniture if the wired access points were fixed.

As a result the Ministry asserted that the existing policy “strikes a balance between properly maintaining the health of the students and the necessity to integrate pedagogical  teaching by advanced technological means.”

The petitioners argued that scientific knowledge already exists as well as mounting evidence that children get sick because of exposure to non-ionizing radiation, and therefore the Ministry’s policy is unreasonable.  They also argued that the stated policy and actual practice differ (presumably that wired was preferred to wireless, but the court didn’t see incongruity between the policy and the rollout).  The petitioners also presented evidence at the February 11th hearing of specific students experiencing severe physiological phenomena caused by radiation exposure.

END_OF_DOCUMENT_TOKEN_TO_BE_REPLACED END_OF_DOCUMENT_TOKEN_TO_BE_REPLACED

People are having luck in CA in small claims court getting smart meters removed from their premises.

The Plumas County Superior Court found in favor of a person who had an opt-out before the fee became state-wide policy, citing a state-wide law that states that utilities cannot require different rates (or prejudice or disadvantage) people because of  medical conditions (or ancestry, marital status, occupation or other characteristics).

In this case, the Plaintiff had refused to pay the opt-out fee and the utility shut off their power.  Citing Plaintiff’s doctor’s letter corroborating his assertion that he has Electromagnetic Field Sensitivity, the judge ordered the utility to cancel the opt-out fee and monthly fee, let the Plaintiff self-read the analog meter and turn his electricity back on (after 15 months).

The utility, the Plumas Sierra Rural Electric Cooperative is appealing and refuses to restore the Plaintiff’s electricity.

END_OF_DOCUMENT_TOKEN_TO_BE_REPLACED

The newly released Apple Watch runs by transmitting info to one’s smartphone, which is 1) now encouraged to be even closer to the body (contrary to international precautionary guidance) and 2) the phone is effectively a hotspot.  (It is most likely using BlueTooth to transmit the signal to the watch.)

Here is the Daisy Chain:

Original Article, “Could Wearable Computers be as Harmful as Cigarettes” in the Styles Section, changed later in the day to the more milquetoast-sounding “Health Concerns of Wearable Tech” with Public Editor’s follow-up rebuke (and why was it in the Styles Section and not the Science Times?!?!): http://www.nytimes.com/2015/03/19/style/could-wearable-computers-be-as-harmful-as-cigarettes.html?_r=0 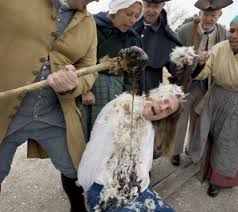 END_OF_DOCUMENT_TOKEN_TO_BE_REPLACED

THIS (AT&T’s wireless “eyeball” beaming at guests at South by Southwest Festival): 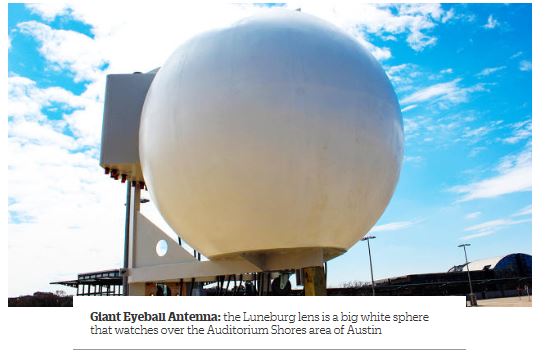 OR THIS?? (Homeless people serving as Wi-Fi hotspots for guests of SxSW?

Kevin Mottus takes a bullhorn to the US Senate Hearing to provide them information from the WHO IARC: https://www.youtube.com/watch?v=ZDHMhZEOxvo

END_OF_DOCUMENT_TOKEN_TO_BE_REPLACED 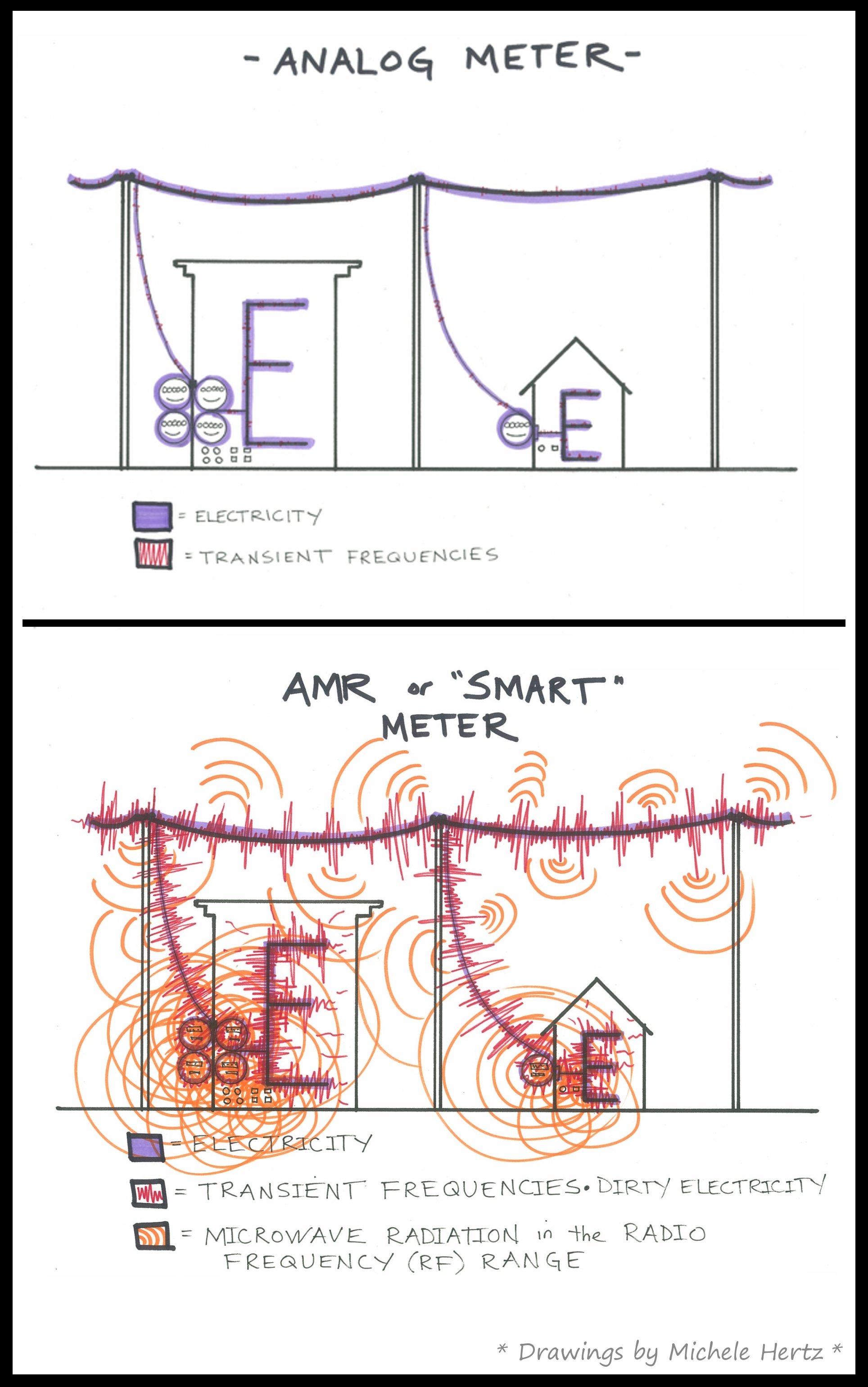