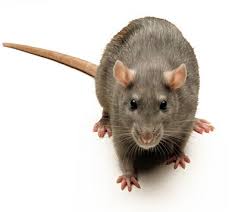 “We found that miR-106b-5p and miR-107 expression decreased 3.6 and 3.3 times in the exposure group, respectively. Therefore, we state that 2.4 GHz RF radiation emitted from wireless equipment may be associated with prognoses of some brain diseases because of the relation between some diseases and alteration in miR-106b-5p and miR-107 expression.”